The UK's largest pro-life grassroots campaign group says the London Government will regret the damage it is doing to Northern Ireland's political institutions in its determination to force an extremist abortion agenda on the Province. The Society for the Protection of Unborn Children (SPUC) is warning that the decision to amend the constitutional settlement established by the Belfast/Good Friday Agreement will undermine the credibility of devolution.

The UK Government says it is prepared to act "very quickly" to bring about a rapid expansion in the provision of abortion in Northern Ireland. On Wednesday afternoon, MPs backed regulations which amend the the Northern Ireland Act 1998 by 215 votes to 70. These regulations will effectively allow the Secretary of State, Brandon Lewis, to dictate abortion policy in the Province.

Liam Gibson, SPUC Policy and Legal Officer, who is based in Belfast, said:

"Northern Ireland's devolved structures were designed to ensure that decision about contentious issue, such as abortion, were taken on the basis of consensus. The Ministerial Code placed members of the Stormont government under a statutory duty to consult their colleagues and find a way forward that all parties could accept. These new regulations give Brandon Lewis greater power than Ministers elected by the people of Northern Ireland. They have the potential to cause complete confusion by creating a rival power structure within the administration, health officials may be faced with incompatible and even contradictory instructions.

"Brandon Lewis has made it clear that he intends to move quickly to expand the provision of abortion. But while he can demand that funding is made available for late term abortions he will not have to account for the financial impact his decisions will have for existing healthcare which is already at braking point in many places," said Mr Gibson.

SPUC also argues that the Parliamentary procedure used to change Northern Ireland's constitutional settlement is not lawful and has launched an application for a judicial review of the legality of the 2022 Regulations.

"The process that the Government has used to pursue its agenda is completely inappropriate. Constitutional legislation like the Northern Ireland Act 1998 should not be altered by way of a statutory instrument. That allowed these Regulations to be put into effect weeks ago without the possibility of them being amended. MPs were merely required to rubber stamp a decision already implemented by the Government," said Mr Gibson.

"SPUC is preparing a legal challenge to these Regulations and we hope that the court will recognise that in the frustration caused by its inability to impose a radical abortion regime on Northern Ireland, the Government has over stepped the limits of its legitimate power." 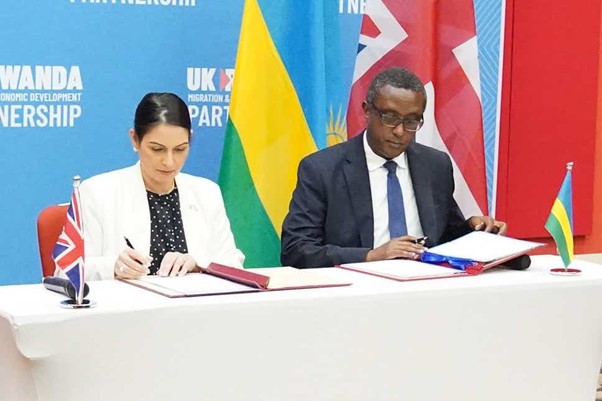 Photo Courtesy Fiona Thompson/PA Wire
Britain has made payments to Rwanda under the £120 million asylum scheme, and Kigali has started spending the money despite the policy being grounded by legal challenges.

The Rwandan government said it had begun spending the cash to be ready in time for last week’s flight, which was cancelled at the last minute.

Downing Street conceded some payments had been made to Kigali, but would not set out how much or when under the “confidential” deal signed two months ago.

The payments came despite no one-way flights for migrants who arrive in the UK through unauthorised journeys taking off. By Sam Blewett, Evening Standard 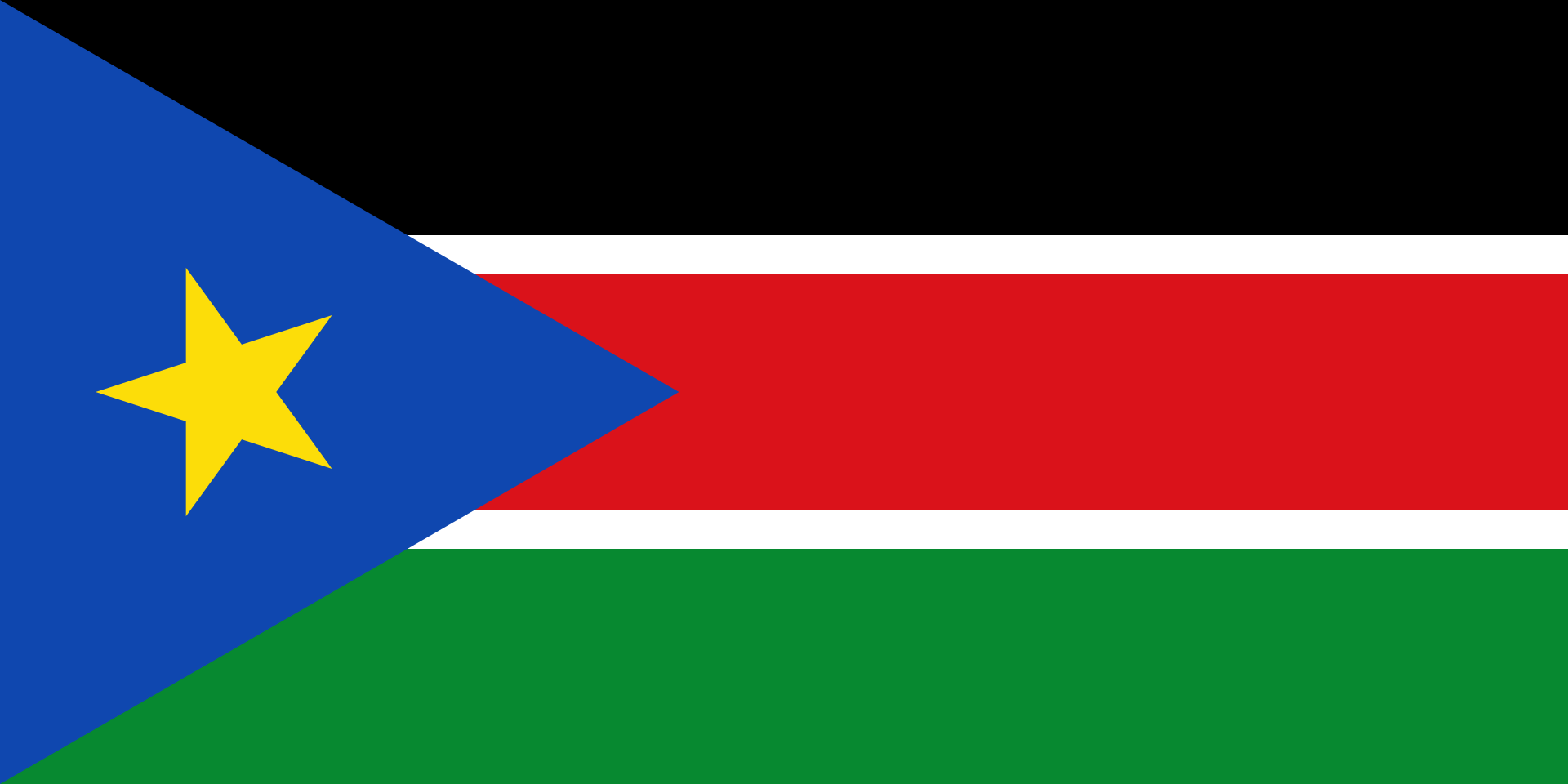 The Light for the World has called on South Sudan to ratify the United Nations (UN) Convention on the Rights of Persons with Disability.

Rupert Roniger, Chief Executive Officer of Light for the World, described the situation of persons with disabilities in the country as ‘really bad’ for the vulnerable people that collaborative efforts need to avert.

Mr. Roniger, who was in South Sudan for the first time to acquaint himself with the situation of persons with disabilities, said the ratification of the convention would mitigate the challenges they face in the country.

“There are things to be improved. There are many, many children out of schools especially the vulnerable groups and children with disability, and I think we can change this together,” said Roniger.

He made the remarks at Dami Primary School in Mangateen camp for internally displaced in Juba on Friday after visiting Western Bahr el Ghazal State to assess the conditions of persons with disabilities.

So far neighbouring Kenya, Uganda and Sudan have all ratified the convention for rights of persons with disabilities.

As a human rights instrument with an explicit social development dimension, the convention reaffirms that all persons with all types of disabilities must enjoy all human rights and fundamental freedoms including education, health, and protection, among others.

According to the Light for the World, more than 1.2 billion in the world have disabilities with 80 per cent living in low and middle-income countries including South Sudan, requiring the participation of persons with disabilities and their rights to be respected in sectors.