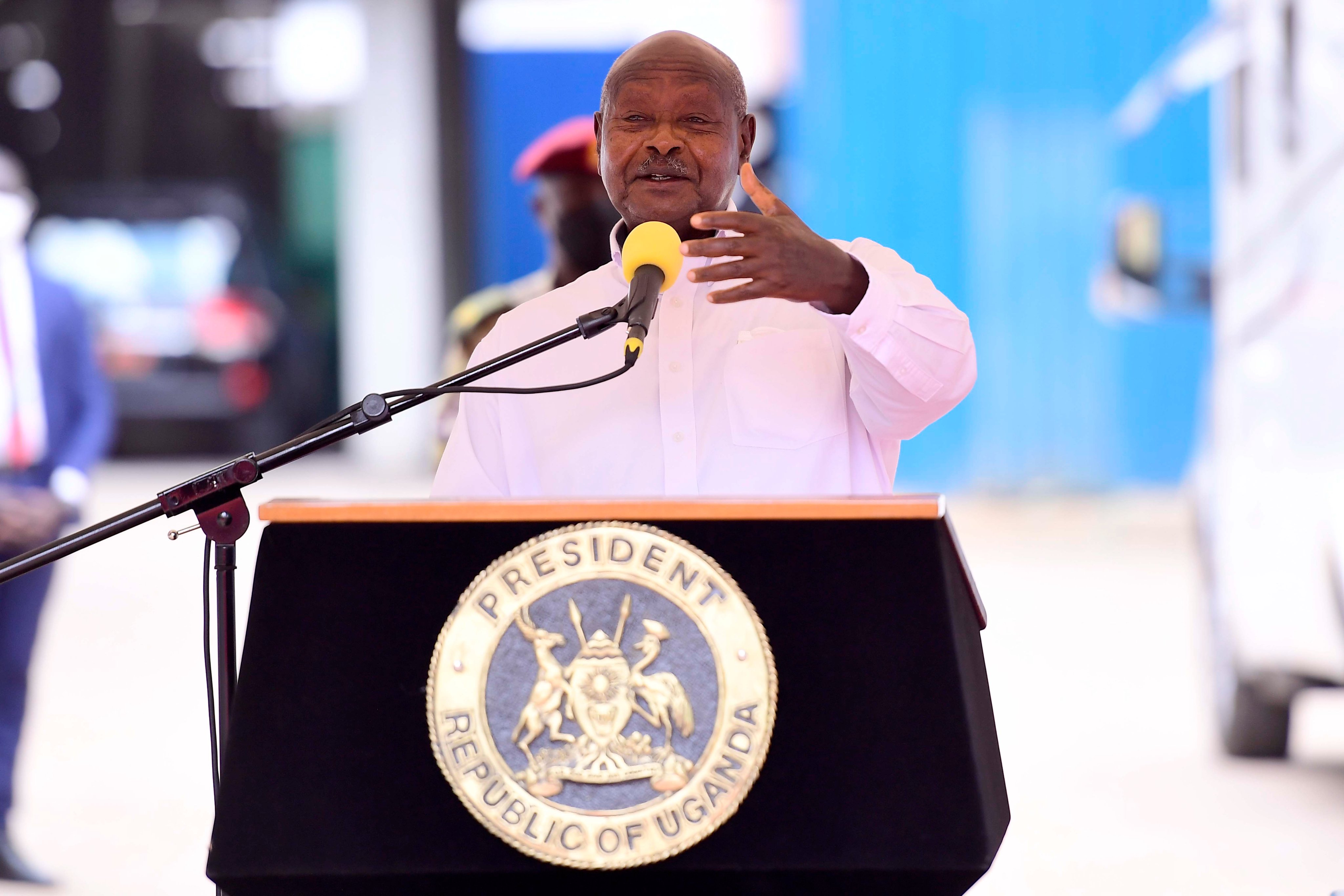 Kampala, Uganda - President Yoweri Museveni of Uganda has issued a warning to French oil partner Total Energies saying that his administration might "find someone else to cooperate with" if the company bows down to European union increasing pressure to end a collaboration to build a pipeline that is opposed by environmentalists.

The European Union's Parliament this mid-September this year called on all nations to "exert maximum pressure on Ugandan and Tanzanian authorities, as well as the project promoters and stakeholders, to stop oil activities around Lake Albert."

In retaliation for the European Parliament's advisory resolution to reject the $14 trillion East African Crude Pipeline project, President Museveni while speaking at the Serena Hotel in Kampala at the Seventh Uganda International Oil and Gas Summit blasted the lawmakers as ungrateful, egotistical, and narrow-minded.

A grain of doubt has been placed on Uganda's plans to begin commercial oil production by 2025 after EU MPs decided to suspend the massive project due to human rights and environmental concerns.

MEPs claim that the group's oil pipeline project has resulted in evictions and arrests, the EU raises severe concerns about the actions of French energy giant Total Energies in Uganda.

Background about this oil pipeline

A pipeline known as the East African Crude Oil Pipeline Project (EACOP) will move oil made in Uganda's Lake Albert oilfields to Tanga, a port in Tanzania, where it will be sold to international markets.

The 1,443-kilometer (897-mile) East Africa Crude Oil Pipeline, which runs from Kabaale, Hoima district in Uganda to the Chongoleani Peninsula close to Tanga Port in Tanzania is being built by Total Energies and the China National Offshore Oil Corporation. Tanzania is where 80% of the pipeline is.

It is a 24 inch underground thermally insulated pipeline with six pumping stations (two in Tanzania and four in Uganda), with a terminal and jetty at Tanga as its destination.

Environmentalists claim that EACOP violates the spirit of the Paris Climate Agreement and the pipeline will threaten a large number of animals because the drilling pads are located in the Murchison Falls National Park in Uganda. The pipeline  runs through the Taala Forest Reserve and encroaches on the Bugoma Forest, which is home to large chimpanzee populations, before crossing into Tanzania and the Biharamulo Game Reserve, which is home to lions, buffalo, elands, lesser kudus, impalas, hippos, giraffes,

Additionally, the pipeline is able to pass across hundreds of square kilometers of elephant habitat as well as the Wembere steppe, a seasonal haven for birds.

Additionally, after the pipeline reaches Tanzania, three football field-long tankers will attempt to transport the oil through mangrove swamps and over coral reefs in waters abundant with dugongs and sea turtles.

Environmentalists conclude by saying the extinction disaster on our planet will be triggered by the construction of this project, the longest heated pipeline ever proposed.

When environmental NGO “Friends of the Earth” evaluated that more than 120,000 people will lose land to make way for the oil project, they also cited unfair compensation

According to the report, some landowners "had their homes destroyed to facilitate the construction of access roads or the processing plant, others had all or part of their land requisitioned and lost free use of their properties and thus their means of subsistence, without prior payment of fair and adequate compensation; however, the compensation paid is often far too low to allow farmers whose land has been expropriated to buy comparable land on which to continue farming."

But opposition to the project has prompted outrage in the East African nation, whose leaders saw the pipeline as essential to the region's economic prosperity.

According to Ugandan authorities, blocking the pipeline now would be damaging to the interests of the nation and that oil money can raise millions out of poverty.
Ugandan parliament and opposition leaders reacts

In a statement released last week, the Ugandan parliament has also denounced The EU parliament's motion saying Uganda is a sovereign state.

"The basis for the resolution is willful misinformation and deliberate distortion of important environmental and human rights protection facts. It stands for the most extreme kind of imperialism and neo-colonialism in opposition to Uganda's and Tanzania's sovereignties ", said Thomas Tayebwa, the parliament's deputy speaker.

However, the government of Uganda has been encouraged by the opposition Forum for Democratic Change (FDC) party to address concerns brought up by the EU parliament on the oil pipeline project.

Ibrahim Ssemujju Nganda, a spokesman for the FDC, stated that even though his party supports the oil pipeline project, the EU's concerns must be taken into consideration.

"We are in favor of building a refinery, a pipeline, and other infrastructure in order to extract and sell Uganda's oil.

The nation has made significant investments in the oil industry and cannot afford to put off its sale, he told reporters on Monday during a news conference in Kampala.

"We spent more than $500 million building roads and EUR 309,100,259 on an international airport. We have spent considerably in the provision of power and paid billions in compensation.

Because of this, this industry must operate with a high degree of transparency”, he continued.

According to Mr. Ssemujju, FDC values any information on the administration of the nation's oil resources.

Consequently, he stated, "We appreciate the European Union Parliament for the measures it has passed regarding reparation, climate change, and human rights."

Museveni claims Total Energies had reassured him that the pipeline, which would connect oil fields in western Uganda to Tanga, a port on the Indian Ocean in Tanzania, would go forward. However, he issued a Twitter warning, saying that "if they choose to listen to the EU Parliament, we shall find someone else to work with."

"In either case, we will have our oil flowing as expected by 2025. Therefore, Ugandans need not to worry“ he added.

At least 1.4 billion barrels of recoverable oil are thought to be present in Uganda. The overall investment would be more than $10 billion, according to statements made in February by Total Energies and the China National Offshore Oil Corporation. 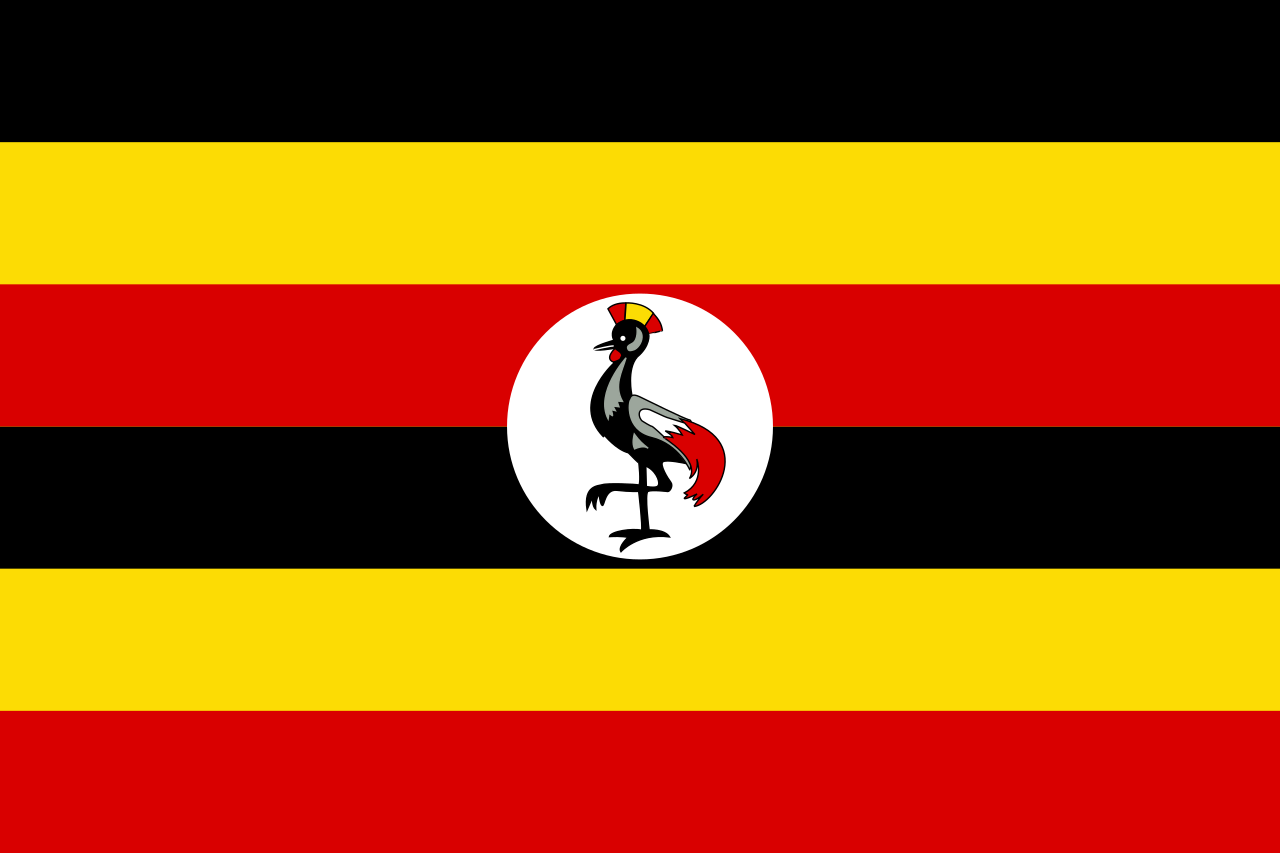 Iran’s Hossein Amirabdollahian and Uganda's General Jeje Odongo held their talks in New York on the sidelines of the UN General Assembly.

The Iranian foreign minister has met his counterparts from several more countries since he arrived in the US on September 19 as part of President Ebrahim Raisi’s accompanying team.

Raisi returned home on Friday. His administration has put a focus on developing ties with African countries. - IRNA 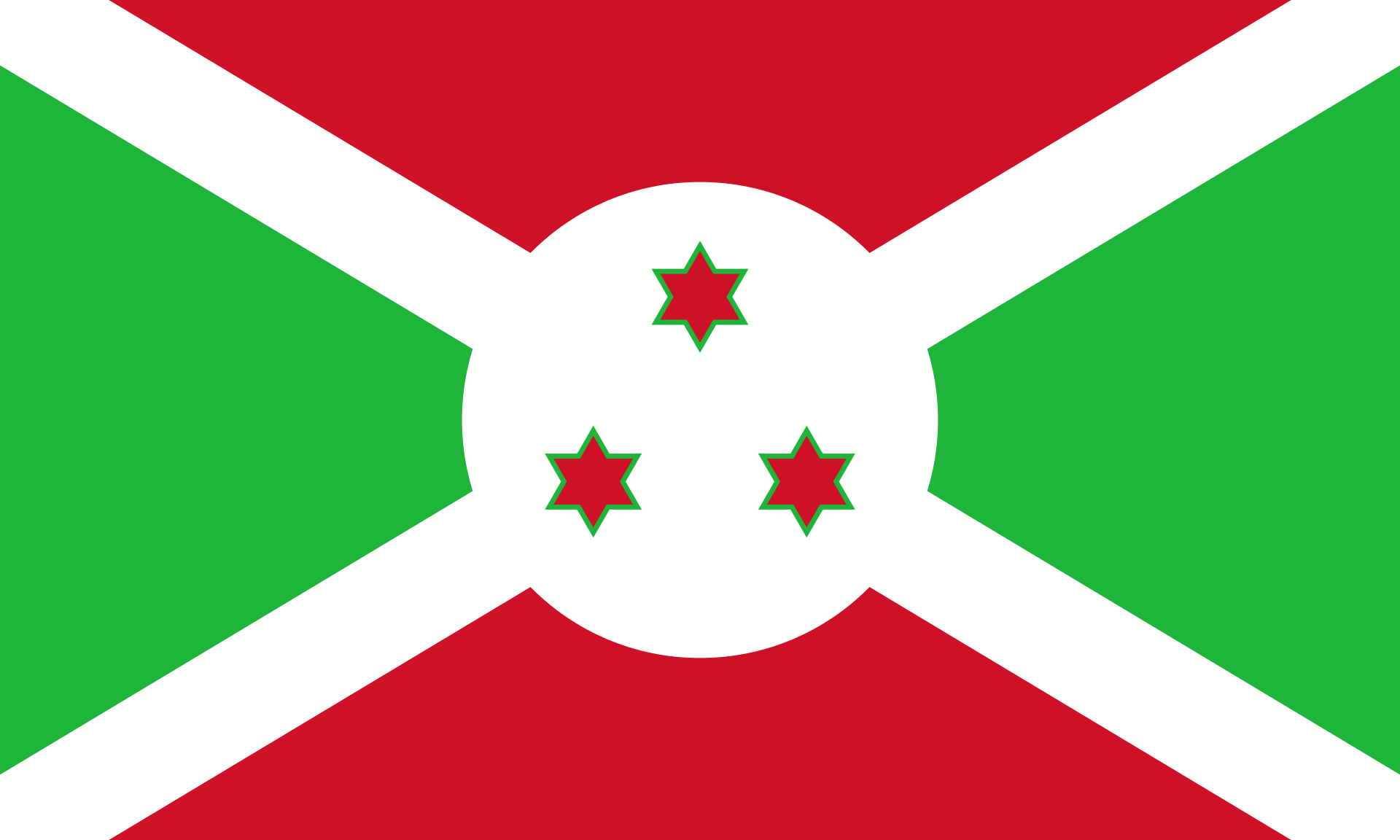 Speaker Emmanuel Sinzohagera commended the keenness of the leaderships of the two friendly countries to enhance bilateral relations, noting that efforts to strengthen joint cooperation and coordination will continue in various fields.

He praised the role played by Bahrain's parliamentary diplomacy at parliamentary gatherings and conferences, valuing highly the support of the Shura Council for the ongoing efforts to deepen relations between Arab and African legislative councils, in addition to its constant support for ASSECAA.

They expressed thanks and gratitude to the Burundi Senate for hosting the ninth ASSECAA consultative meeting, confirming Burundi's support for enhancing parliamentary Arab and African relations. - Bahrain News Agency