More than 4,000 children diagnosed with malaria have been admitted in hospital while more than 25,000 were treated on outpatient basis this year in Aweil Town, northern Bahr-el-Ghazal, medical charity Doctors Without Borders has said.

“These figures are higher than in 2020 or 2019. The region's local health facilities rely on international support for antimalarial medications and tests, and these were in short supply during the peak malaria season. Some health facilities lost external support entirely and are no longer functioning,” Aminu Lawal, Medicine Sans Frontiers (MSF) medical activity manager, said in a press release seen by The EastAfrican on Thursday.

She added that the area has experienced massive spikes in the number of hospital admissions this rainy season.

“We had almost 300 people in our section of the hospital, which normally has 150 beds. Most of them suffer from malaria. And honestly, we are running out of places to put them.

“Even though we have built new malaria tents to increase capacity, it is still not enough. Some have to sleep in hallways because there is just no room anywhere else. Our medical staff, especially nurses, are overstretched,” Ms Lawal said.

She said the spike in patient admissions has resulted in critical shortages of blood for transfusions at Aweil Hospital.

“Patients with severe malaria often develop anaemia, and safe adequately stocked blood banks are therefore a necessity. Teams at the hospital must administer hundreds of blood transfusions per month during the rainy season, but blood supplies are often difficult to come by in South Sudan. Blood is typically only donated by a patient's relatives.

“Blood for transfusions is critically missing. One of the problems is that families rarely own phones and we can’t reach out to relatives when blood donation is needed. This is what truly leaves us incapable of treating many severe cases of malaria, sometimes with fatal consequences,” Ms Lawal added. - DAVID MAYEN, The EastAfrican 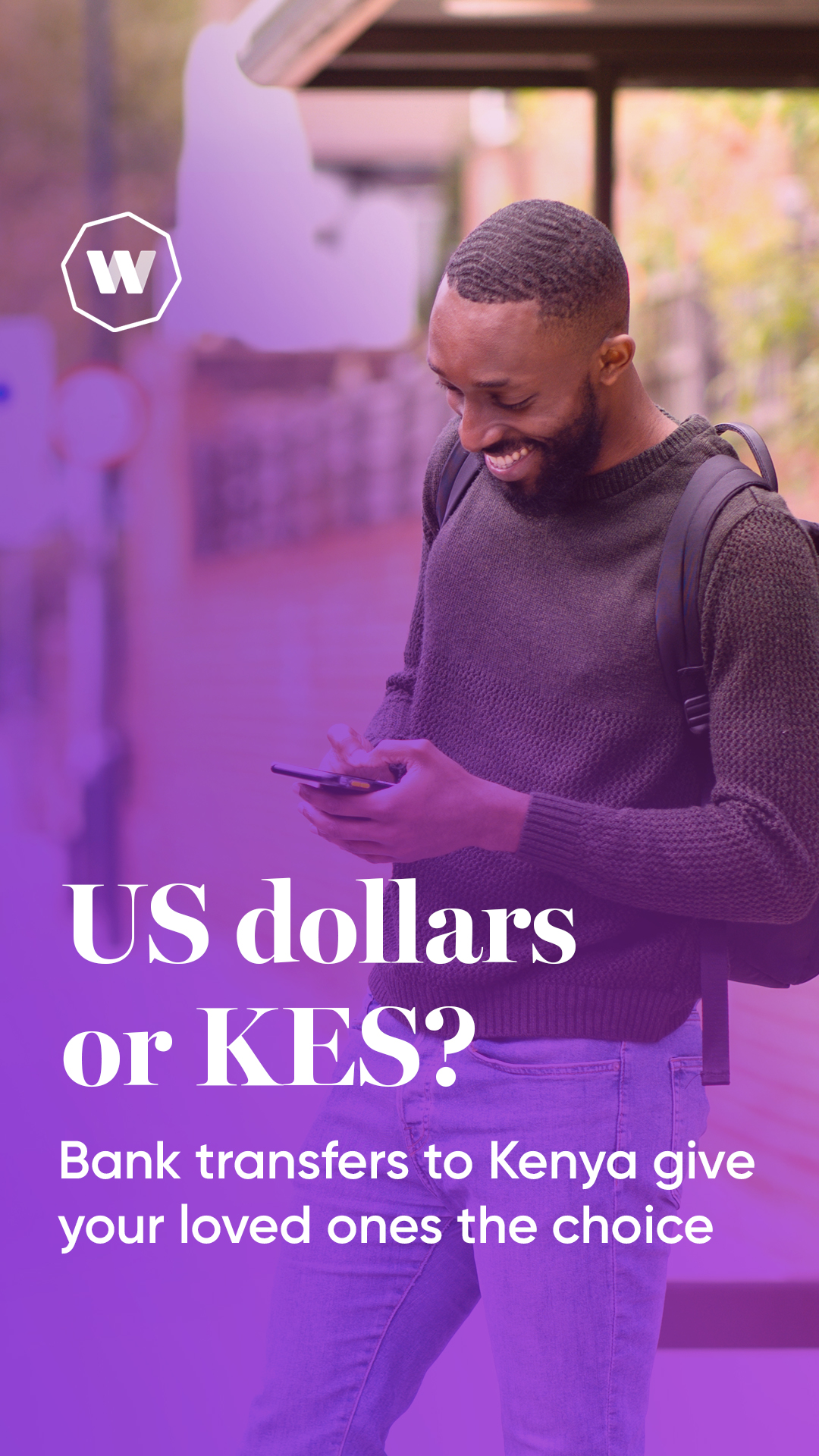